For Honor: Year 6 Season 4 will be released this week.

The world of For Honor is excitedly waiting to see what will happen in Year 6 Season 4 as the game has been getting better and better every season. Find out here how you can get your hands on the new seasonal event, new hero's skin and more!

Ubisoft reveals that the last season of the Year 6 in for Honor, Stalled Fates, will start on December 15th. Inspired by Arab legends, this season presents a new card design and a brand-new hero's skin for the black prior. There will also be a brand-new Battle Pass, a Battle package and an event called Frost wind nights. This season likewise brings back the test area on December 22, which concentrates on the hero with the groove. Shattered Fates is completion of Year 6: Lost Horizons and marks the first complete cross play season by for Honor. The Uralrelikt, which is presented in this season, is the sky ball, which is strictly guarded by the mysterious kingdom of Arabia.

Commandant Xavier has the task of finding the sky ball and stealing its prohibited predictions. With this understanding, the black priors desire to conquer Heat moor and will not spare anybody who knows their tricks. As the top lieutenant of the black priors, Commandant Xavier makes a frightening impression. Therefore, a special hero-skin will be purchased for 25,000 steel or as a plan with the 7-day champion status and 3 remaining collectors genuine cash. The seasonal event Frostwind-Nächt returns with the eerie game mode Eis-Handgemenge on a stellar night. Players can get in from December 15th to January fifth and unlock new prey weapons, a complimentary occasion pass and a lot more. 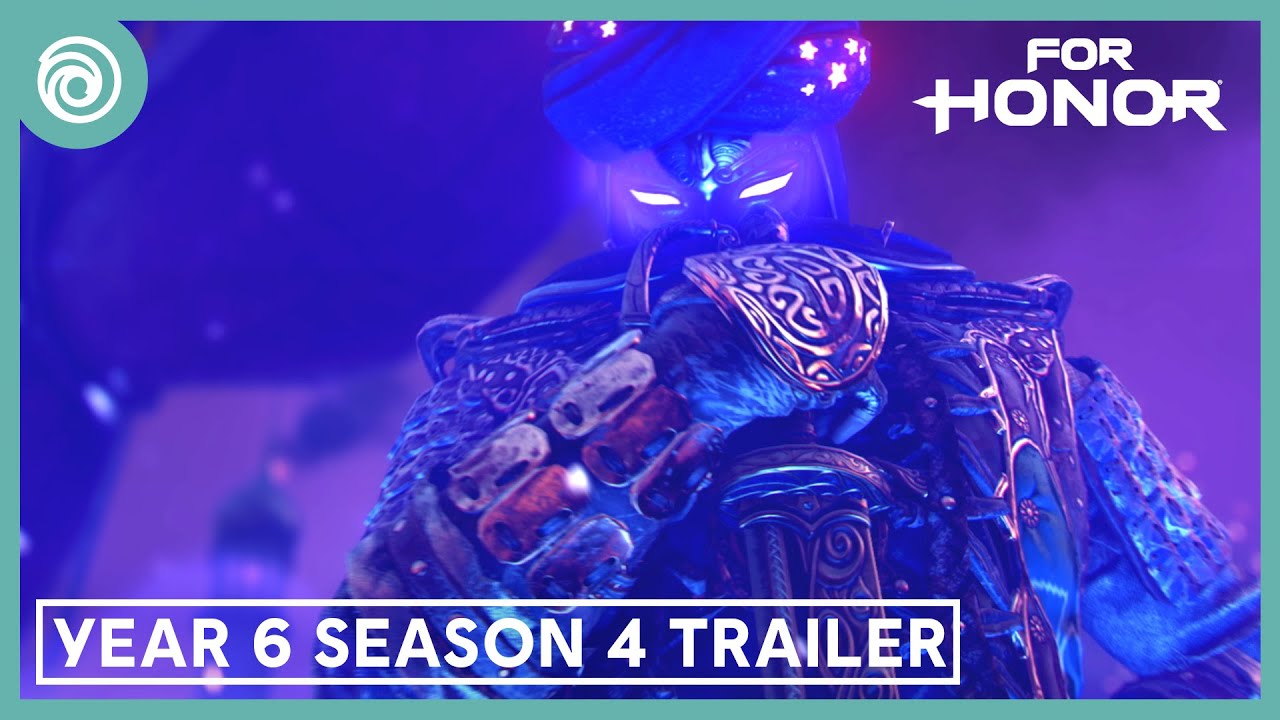 The Battle Pass for Year 6 Season 4 will be available at the start with 100 steps of different rewards that reflect the topic of the Season. The Fight Pass costs EUR 9.99, alternatively, interested celebrations can likewise acquire the Battle Bundle for EUR 24.99, which consists of the Battle Pass and right away opens 25 ranks.