"With the new casting of the key positions in the Alpine Ladies Team, we want to set new impetus to bring back the team back to the trail in the next few years," said the Alpin Director of the DSV, Wolfgang Maier, on Wednesday. 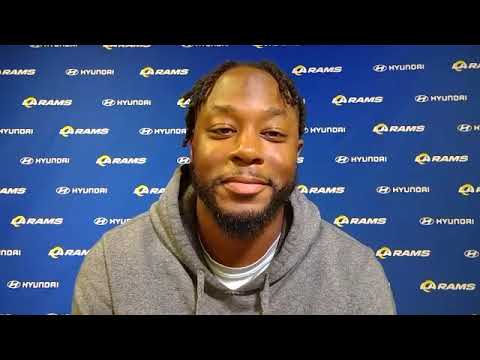 Puelacher is considered an experienced ski trainer and worked in the Austrian Ski Association over the past twelve years. From 2014 he headed the men's team of ÖSV around the two Olympic champion Matthias Mayer and Johannes Strolz.

"I am looking forward to the new challenge in the German Ski Association and wants to bring my experience and know-how into the Alpine women's team," said Puelacher. The aim is to establish further athletes in the world top.

In the past winter, the Munich Lena Dürr had made its breakthrough with four podium slots in the slalom. As a great progeny hopping, the 18-year-old Emma Aicher is valid. The technician drove four times in its first World Cup season four times among the best 20 and won the silver medal in the team competition at Olympia - as well - as well as Dürr.

Markus Lenz takes over the management of the technology team instead of Georg Harzl.

Labels: back to the trail