Famitsu is celebrating the twentieth anniversary of Xbox's launch in Japan, and at its week's week famitsu number, the total sales figures of the console have been published in Japan since the first time it arrived at the Japanese country. The figures do not include, still, definitive numbers related to Xbox Series X and Xbox Series S, but they give us a fairly particular perspective on Japan's relationship with the Microsoft console, a section in which we rarely obtain total figures.

In total, the first Xbox sold 472,992 units in Japan; The Xbox 360 registers the highest figure, with 1,616,128 units, and the Xbox One the lowest moment of the brand in Japan, with some 114,831 units in total sold in the useful life of the console. At the moment, Xbox Series X and S have sold 142,024 units in Japan, but it must be borne in mind that these consoles have not yet finished their cycle, and that its launch has been plagued by supply problems. 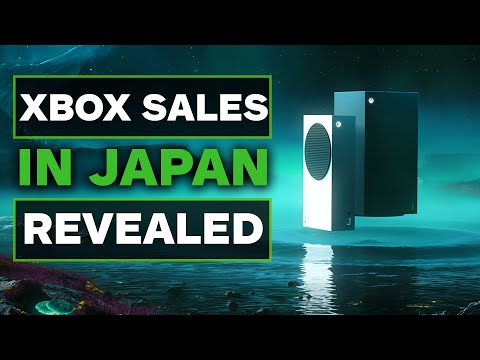 Even so, it is striking that the new generation of Xbox has already overcome the total sales of Xbox One in Japan.

Labels: Series X and Xbox Xbox One in Japan